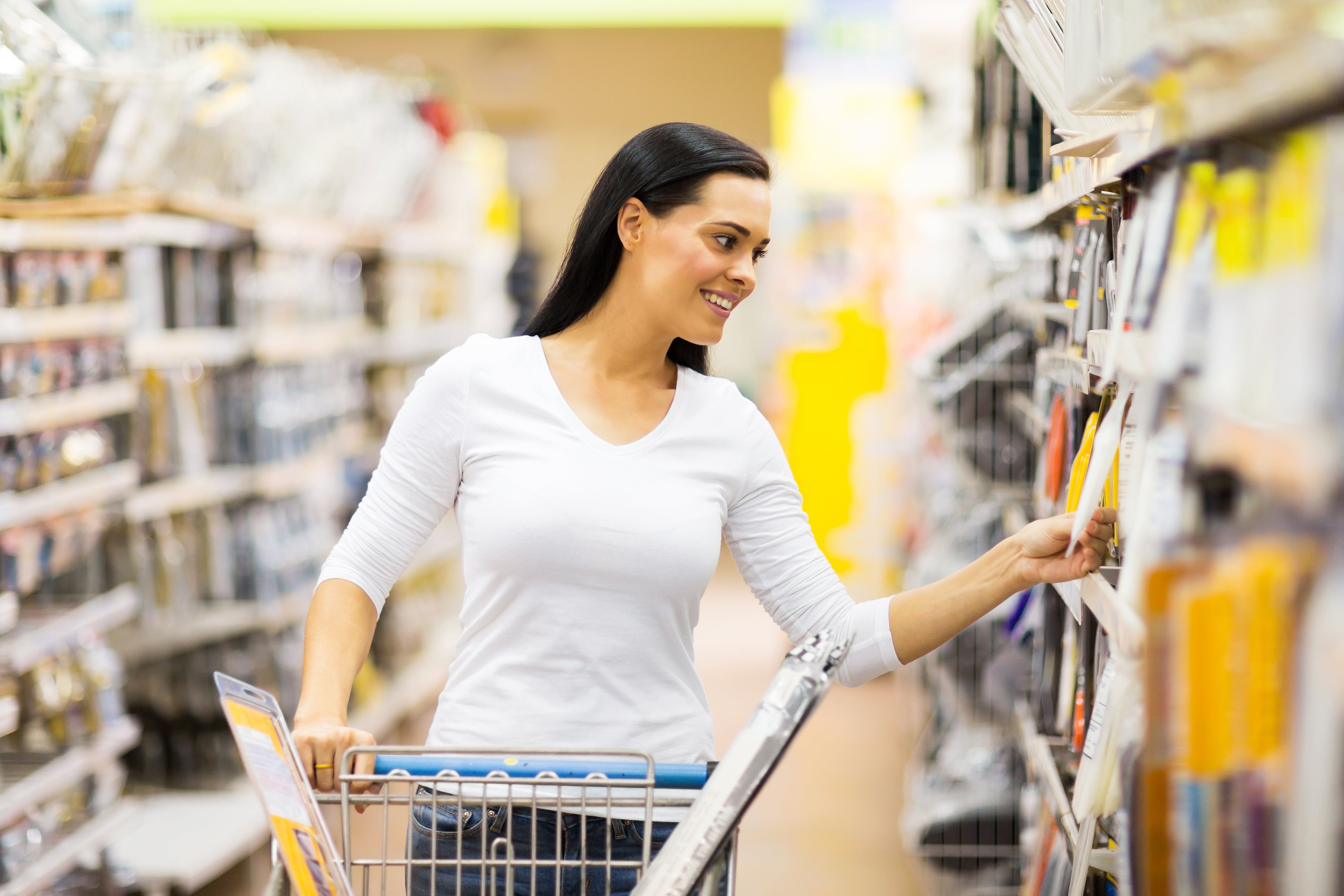 Wachter’s Client is a nationwide retailer with more than 1,100 stores.

Wachter’s client has used digital displays in their stores for two decades. In that time, Wachter has helped the retailer through multiple iterations and upgrades. For this project, the customer sought to upgrade to modern digital signage for display advertising.

The solution needed to upgrade from CRT to flat screen LED displays, and provide a network-accessible system for monitoring purposes.

Wachter installed 55” displays in pharmacy and grocery areas. These displays hung from ceiling-mounted poles and included a player, speakers, and the display.

Wachter’s team of technicians, electricians, and quality control supervisors installed 22” tablet displays on five end cap aisle locations around the stores. These displays were product-specific and targeted sales for that end cap. Our remote engineering team also performed all switch port configurations for the new devices and validated network connectivity.

For each of these devices, Wachter’s team installed a standard 110v receptacle and a data cable connection. This allowed the retailer to monitor and provide content updates for the product they were advertising.

In just four months Wachter’s team was able to complete this large retail technologies project, which consisted of 9,000 digital signage displays, 3,400 media players, and 9,000 electrical outlets and data cables throughout 1,137 retail stores. Wachter completed this project before the scheduled deadline.

The customer viewed Wachter’s performance on this project as a complete success. As is often the case for large rollout projects, the work was split between Wachter and a competitor. Wachter completed its portion of the job early, and was awarded some of the competitor’s sites as well.